Since 2010 Adam has regularly visited Jamaica working as a consultant for an ongoing PSTA project which is helping a group of woodcarvers start a business. In 2013 he also undertaken consultancy work in China, Azerbaijan and around the Gulf with a focus on preserving traditional craft skills in those areas. He is currently involved with a project involving Indigenous First Nations Tribe in Ahousaht, Flores Island BC Canada.

He co-founded both The Crossway Foundation & Art of Islamic Pattern. He was a sessional lecturer at Birkbeck, University of London and has given workshops and public lectures at many of the leading cultural institutions in the UK and beyond.

Adam comes from a family of craftsmen and artists, he has traveled the globe to work with artists from diverse backgrounds in places such as Mount Athos in Greece, Spain, Morocco and Turkey. He was the subject of a documentary when he traveled to Malaysia and Indonesia looking at the woodcarving in that area. 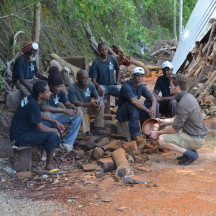 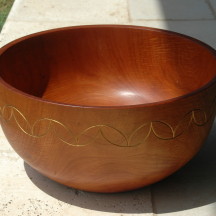 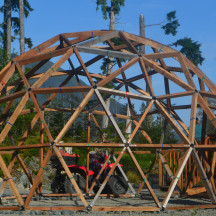 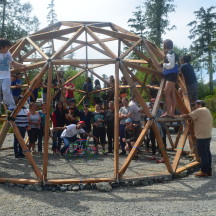 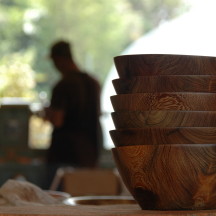 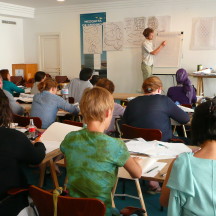 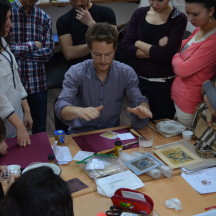 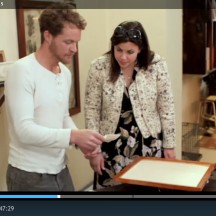 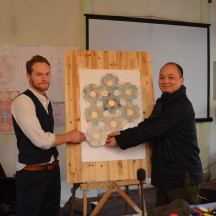 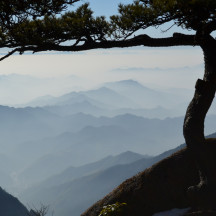 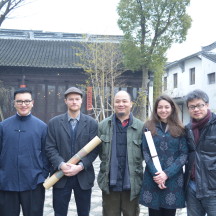 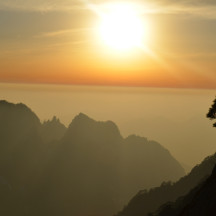 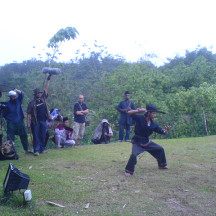 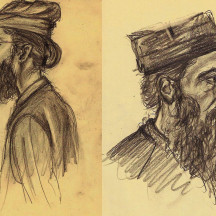 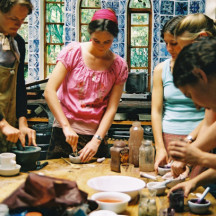 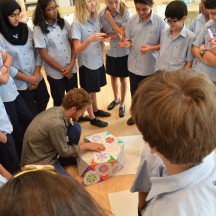 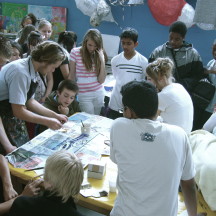 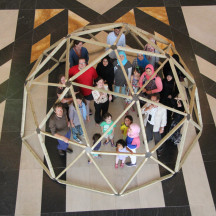 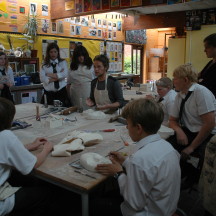 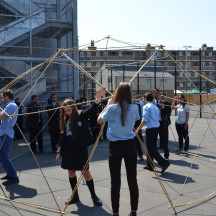 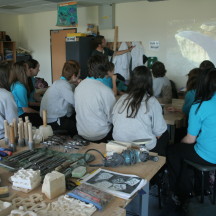 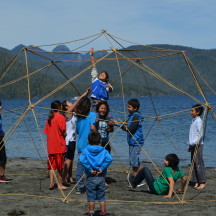